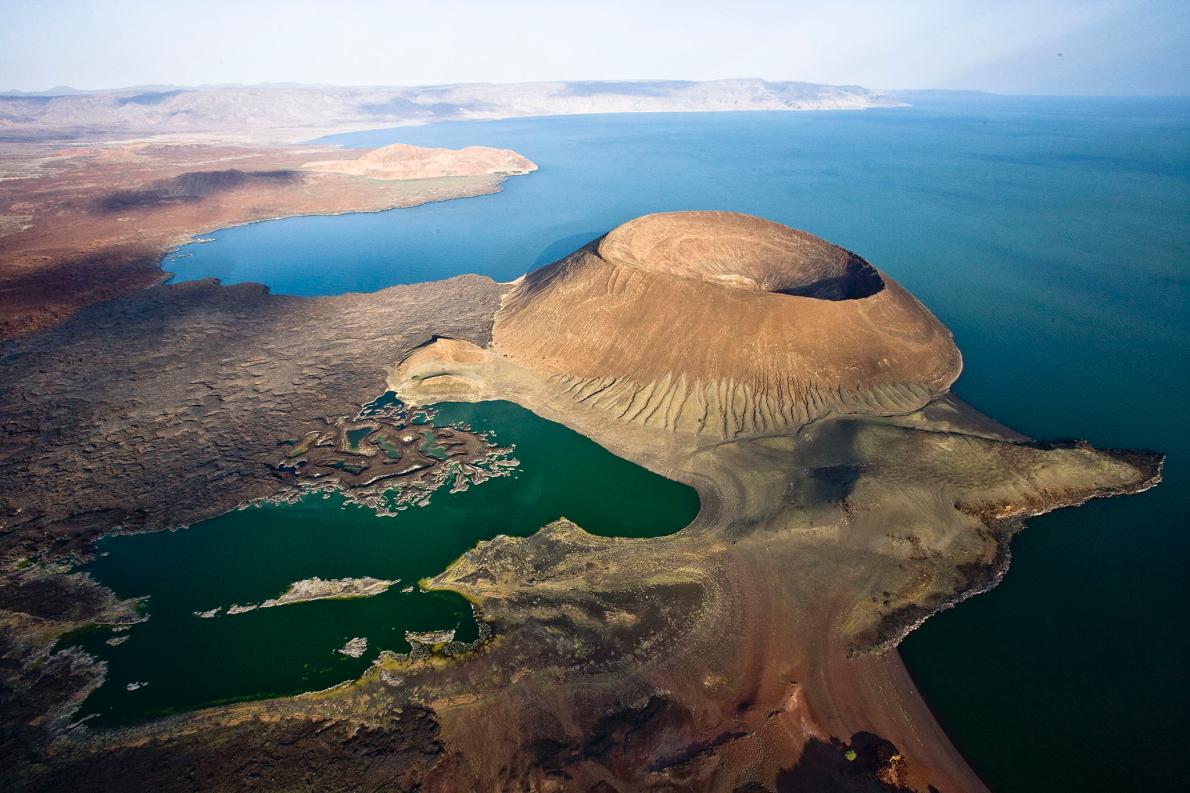 The oldest stone tools ever found have been discovered in a lake in eastern Africa. Dated at 3.3 million years old, the discovery breaks the previous record by 700,000 years and predates the appearance of the genus Homo by half a million years.

The idea that tool use is uniquely human has been well and truly put to rest over recent years, as species from crows to dolphins have been shown to not only use tools, but to shape them to suit their purposes. Nevertheless, our capacity to supplement fingers and teeth with something stronger is still regarded as a key turning point in our rise to global domination.

Prior to the latest discovery, the earliest confirmed evidence for this primordial technology came from Gona, Ethiopia, where thousands of 2.6 million-year-old flaked stone tools were found.

In 2010, however, animal bones estimated to be 3.4 million years old were found in Dikika, Ethiopia. Linear marks on these bones have been attributed to stone tools, but without direct examples of such tools until 800,000 years thereafter, many anthropologists were skeptical.

This week, Stony Brook University’s Dr. Sonia Harmand announced at the Paleoanthropology Society’s annual meeting the finding of tools that could have made the Dikika marks in a site known as Lomekwi 3. The site lies in northwest Kenya, on the opposite shore of Lake Turkana from the wind farm that could put the region at the cutting edge of technology again. It was discovered when Harmand and colleagues got lost looking for a nearby site where a 3.5 million-year-old skull was found. The tools were lying in plain sight on sandy ground.