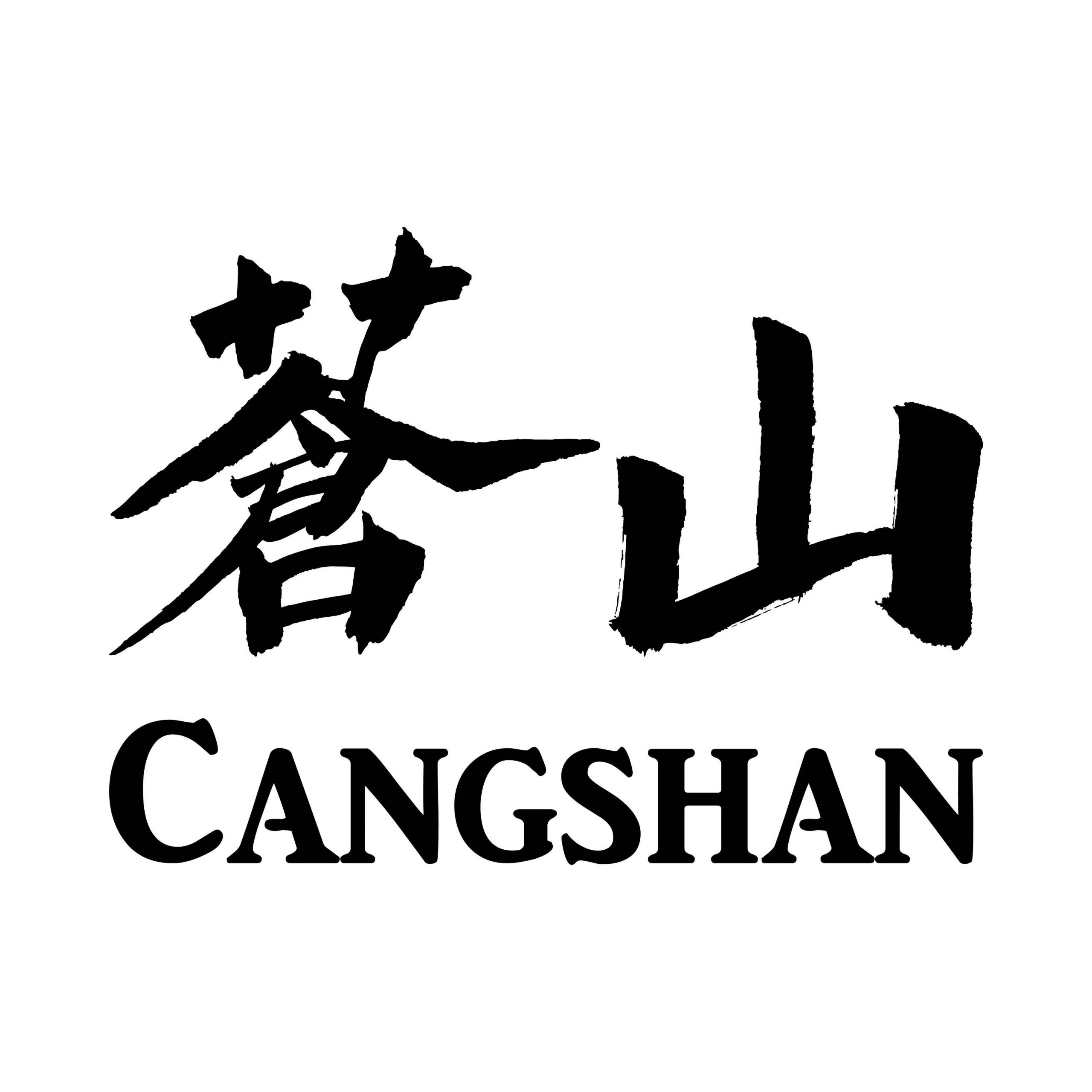 A company that makes cutlery plans to open its first United States manufacturing facility in Leander, a milestone economic development project that could bring up to 300 jobs to one the fastest-growing cities in the country.

Cangshan Cutlery Company announced Aug. 24 plans to build a 400,000-square-facility on a 41-acre site at 204 Heritage Grove Road in North Leander, near the Texas Bullion Depository. The company expects to break ground early next year and open the facility in 2023, reaching 300 employees at the site by 2025. Cangshan is purchasing the land.

In addition, Cangshan is moving its international headquarters to Leander from Chino, California.

“It’s huge for us,” Goodman said. “We’re focused on bringing primary jobs to the community.”

The jobs created in the Austin suburb will include employees relocated from Chino, but most will be new hires. The California site would likely shut down once the Leander facility is fully up and running. Cangshan Cutlery was founded by Henry Liu and has more than 800 employees worldwide, including distribution and office space in Chino. The company produces high-end cutlery that is sold at Williams Sonoma, Crate & Barrel and Costco, and has brand ambassadors, including world-renowned and Michelin-starred chef Thomas Keller.

Liu said in a statement that the move to Leander was precipitated by a desire to manufacture a premium cutlery line in the United States. The planned facility will include state-of-the-art production capabilities along with sales, marketing and administrative operations.

“As a first-generation immigrant, I am inspired by the possibilities of the promise of America. I see it in the spirit and creativity of my employees and I see it in the town of Leander, Texas. I am truly excited about bringing the vision of creating a premium American-made cutlery line to life,” he said.