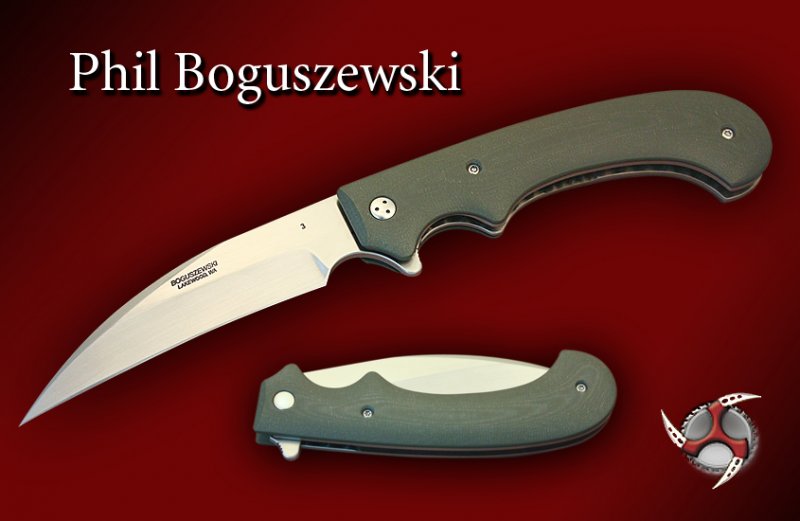 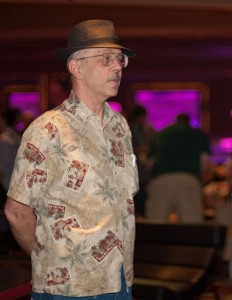 Long-time knifemaker Phil Boguszewski, one of the world’s leading crafters of cool, smooth-operating custom folders, has passed away.

A resident of Lakewood, Washington, Boguszewski was known for such folders as his “Spike” and, later, the “Cobra.” A full-time knifemaker, Boguszewski sold his first knife in 1979. According to “Phil Boguszewski: Folding Knife Specialist” in the May/June 1988 issue of BLADE, the first 40 knives he made were all folders. He specialized in utility folding knives, including those in the latest materials, filework and slick mechanisms. He joined the Knifemakers’ Guild as a probationary member in 1984 and became a voting member in 1986.

“Phil was an amazing, innovating man,” began Larry Brahms of BladeArt.com. “I guess he is best known for the incredible smoothness and fluidity of his flipper folders, specifically the Cobra, a smoothness that really set the standard for what has become a mainstay in a knifemaker’s stable.

“He really is a legend in his own right and our community will miss him.”

Of Boguszewski’s Cobra, purveyor Les Robertson of Robertson’s Custom Cutlery noted, “With its recurve blade, handle that fits like a glove and that signature smooth opening, it is always a sought-after knife. Phil set the standard for all other makers wanting to build a knife with a flipper opener.” Added Neil Ostroff of True North Knives, “The Cobra excels for its durability as Phil’s best-selling knife.”