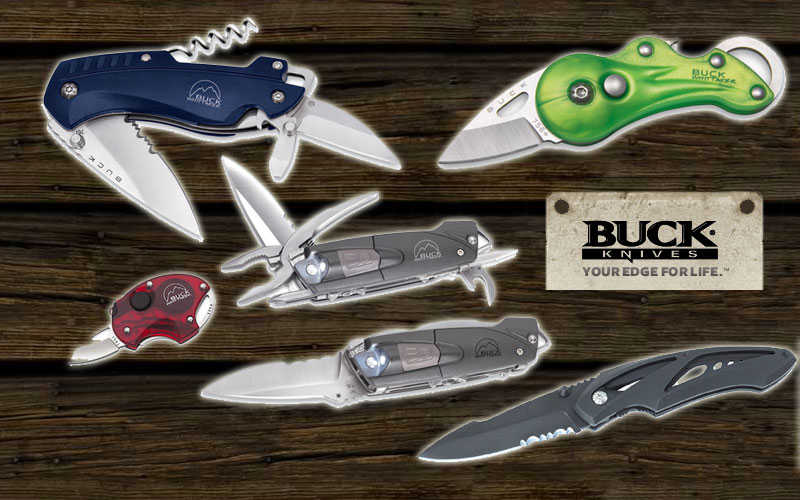 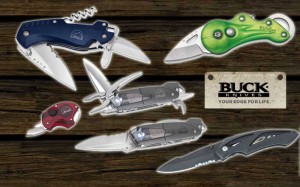 Post Falls, ID – Buck Knives is proud to be the presenting sponsor of Sportsman Channel’s award-winning reality and lifestyle series, Dropped: Project Yukon, and accompany brothers Chris and Casey Keefer on their 30-day journey through the unforgiving landscape of the Yukon. Eating only what they can shoot or catch, while enduring the most intense environments, the brothers set out through the dangerous Canadian wilderness on an ultimate trek for survival. The men, outfitted with knives by Buck Knives, depend on their skills and attributes for survival.

This documentary-style show brings the reality of the outdoors to the screen and allows viewers to experience the thrill of the hunt and adventure of the battle as Chris and Casey test their true sportsman skills against the harsh wilderness. Armed with only a limited amount of gear, they are dropped into the remote Yukon and forced to use their hunting and survival skills to catch, trap, shoot, and prepare their food. Buck Knives is honored to be the knife of choice for these survivalists.

“We have over 110 years in the field and our roots are in the outdoors,” said Bob George, Director of Sales and Marketing for Buck Knives. “Our knives are developed to withstand the most vigorous situations and to assist our customers when they need it most. It’s an honor to provide Chris and Casey with the tools they need for this adventure, have them attest to the quality of Buck Knives, and be part of this ground-breaking lifestyle and adventure series.”

The first season of the series, Dropped: Project Alaska, received a coveted CableFAX Daily Award for “Best Show or Series: Animal/Nature.” Up against shows airing on National Geographic and the Discovery channel, as well as other cable networks, the award embraces the ground-breaking hit show and the instant popularity this original hunting show has gained.

About Dropped: Dropped is a popular reality and lifestyle series on the Sportsman Channel. The first season, Dropped: Project Alaska, followed Chris and Casey Keefer on a 28-day journey through Alaska’s backcountry. The second season, Dropped: Project Yukon, is set to air Jan. 15. It will follow the brothers on their ultimate journey of survival through the Canadian Yukon territory. Within each episode is a different setting and challenges to overcome, but, as the website exclaims, the common ground is: Be Alive.

About Sportsman Channel: Launched in 2003, Sportsman Channel, and Sportsman HD, is the only television and digital media company fully devoted to the sportsmen and women in the United States, delivering entertaining and educational programming focused exclusively on hunting, shooting and fishing activities. Sportsman Channel reaches more than 31 million U.S. television households and is available in HD, visit sportsmanhd.com for more information. Visit www.thesportsmanchannel.com, follow on Twitter, @SPORTSMANchnl (twitter.com/SPORTSMANchnl) and Like on Facebook, facebook.com/sportsmanchannel