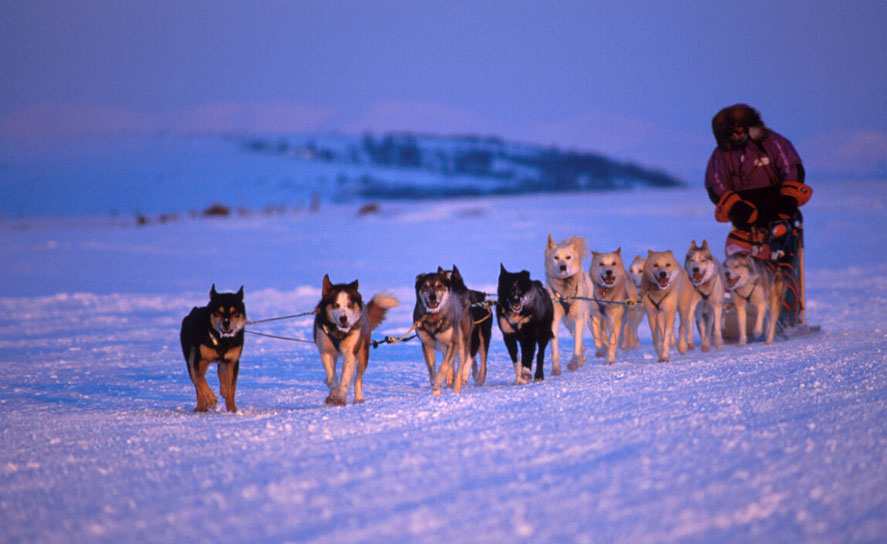 The American Knife & Tool Institute thanks Rep. Neuman, who attended our session in 2011 explaining problems with several state’s knife laws, for following through and getting knife restrictions in Alaska eliminated and definitions clarified.

Rep. Neuman introduced HB 33 after his initial bill HB 55 ran out of time to be considered in 2012. Thanks to the efforts of Rep. Mark Neuman and for support from Speaker of the House Mike Chenault, Representatives Max Gruenberg, Tammie Wilson, Charisse Millett, Steve Thompson, Kurt Olson, Chris Tuck, Dan Johnson, Saddler, and Grabriell LeDoux, plus Senators Peter Micciche, Cathy Giessel, Fred Dyson, Lesil McGuire, and Mike Dunleavy, Alaskans and visitors no longer need to be concerned about that is or isn’t a legal knife in Alaska.
_____________________
House Concurs with Senate – Alaska Legislation Headed to Governor

UPDATE (April 9, 2013) – The combined legislation passed the Senate today with a vote of 20-0 and will now be sent back to the House for concurrence. It is expected this will happen quickly as the session ends in a few days. The Senate kept the original preemption language and new definitions for gravity and switchblade knives and added language that will
(1) remove the prohibition on manufacturing switchblades or gravity knives;
(2) allow an adult to possess or transport a switchblade or gravity knife;
(3) allow a minor under the age of 16 to only possess a switchblade or gravity with parental consent.

“As the bill passed through the Senate, I was pleased to work with Senator Fred Dyson of Eagle River on crafting legislation that allows an adult to own one of these gravity knives or switchblades,” Representative Neuman said. “This legislation also provides new economic opportunity by making it legal to manufacture these specialty knives in Alaska. Alaskans are now provided the opportunity to possess and utilize these tools whether they are hunting, fishing, or on the job site.”
_____________________
Two Key Alaska Knife Bills Combined

UPDATE (April 2, 2013) – Yesterday was a landmark day for Alaskan knife owners. HB 33 and SB 11 were combined. What is needed now before the session ends on April 14 is for HB 33 to pass the Senate and receive a concurrence in the House. Doing so will make it legal for an adult 18 years and older to own a Switchblades and Gravity knife. The American Knife & Tool Institute continues to stay in touch with Rep. Mark Neuman’s office to provide support.
_____________________
SB 11 Moved Out of First Committee – Senate SB 11 Would Repeal Knife Prohibitions!

UPDATE (March 28, 2013) – SB 11 was passed out yesterday (4-0) from the Senate Committee on State Affairs and is now in the Senate Judiciary Committee.

A similar bill SB 11 was introduced by Senator Fred Dyson (R-F) in January and has been sitting in the Senate Committee on State Affairs. This bill would add the definitions of gravity and switchblade knives to include bias toward closure, and include knife law preemption but it would also in the words of the sponsor Senator Dyson:

“SB11 repeals the prohibition in the law for adults to possess knives identified in Alaska Statute as a ‘switchblade’ or ‘gravity knife’; adds language that these knives may not be sold or transferred to a person under 18 years of age without the prior written consent of the person’s parent or guardian; and further states that an unemancipated minor under 16 years of age may not possess a switchblade or gravity knife without the consent of a parent or guardian of the minor.”
_____________________
Alaska Bill to Better Definite Switchblades and Enact Knife Preemption Passes House

“House Bill 33 will protect Alaskans who carry one of these pocket knives from running afoul of local laws by reserving the right to regulate knives to the State, and define spring-loaded hunting, fishing, or utility knives as legal,” Neuman, R-Su-Valley, said. “Spring-loaded knives are an important tool for working Alaskans, and our outdoorsmen and women. We shouldn’t be punished nor lose our tools to seizure or forfeiture.”

The Alaska Supreme Court, in State vs. Strange (1990), has also had to consider how to define gravity knife and switchblade in the absence of a statutory definition.

The Alaskan session ends April 15th, so contact your Senators and ak them to vote yes on this bill this year.