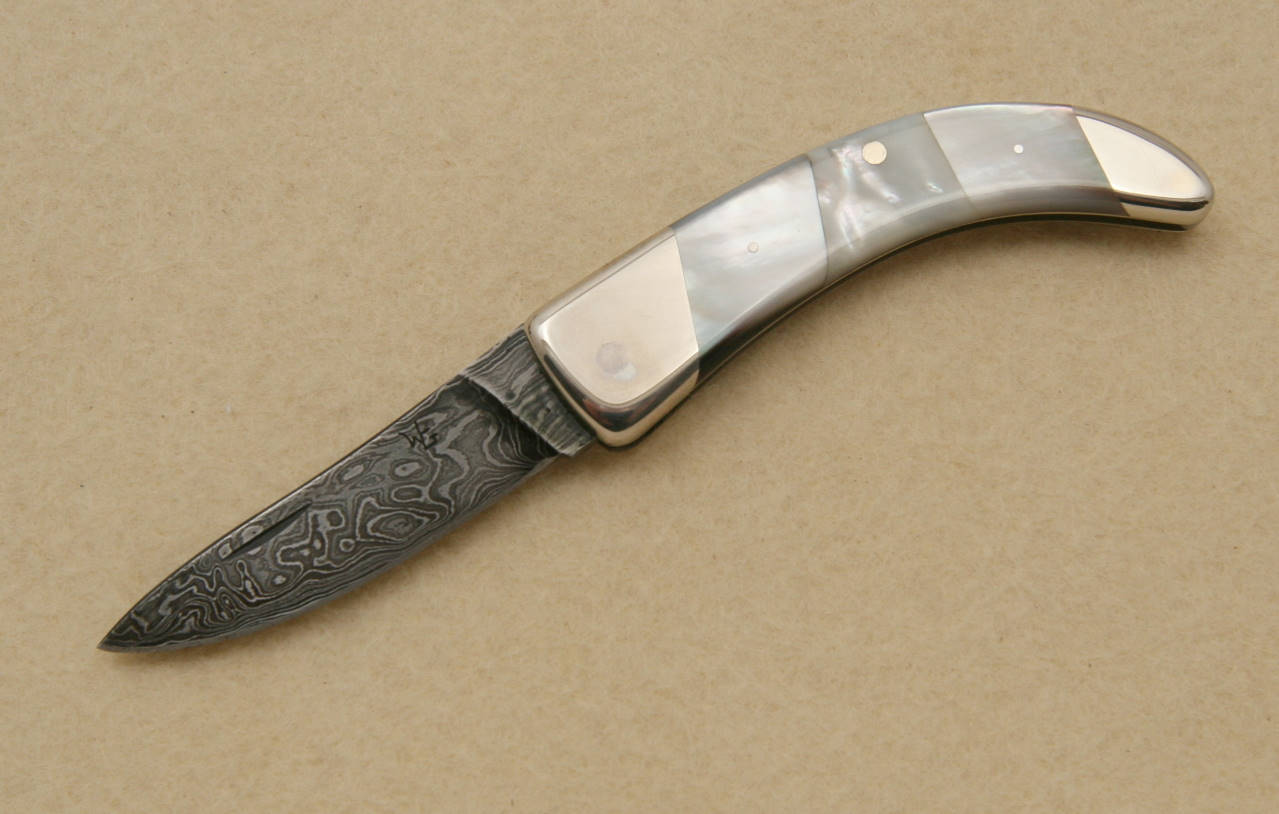 The Blade Show 2013 Banquet announced the awards for the year. These are highly respected in the industry and we applaud all winners for their great work- and those nominated!

The world’s top knives were recognized during the BLADE Show & Living Ready Expo (www.bladeshow.com) May 31-June 2 at the Cobb Galleria Centre in Atlanta.

The leading factory knives were honored with the BLADE Magazine 2013 Knife-Of-The-Year® Awards, while the world’s pre-eminent custom knives were named in the show’s custom knife judging competition.

All entrants in the Knife-Of-The-Year and custom knife judging competitions were rated on a number of factors, including utility, design, creativity, materials, aesthetics, feel and other traits.

Announced Saturday night at the BLADE Magazine Awards Banquet in the Cobb Galleria, honors in 13 different Knife-Of-The-Year categories included 10 knives and one knife accessory. Two awards also went to individuals for special achievement in the knife industry. The categories and winners:

•Industry Achievement Award: American Bladesmith Society (ABS) master smith Joe Keeslar for introducing the ABS and modern bladesmithing to France through annual workshops, as well as teaching bladesmithing in the USA via seminars and his books, for his award-winning knives, and for his leadership via several terms on the ABS Board Of Directors and as chairman of the ABS; and, finally:

•Publisher’s Award: Joyce Laituri, marketing manager of Spyderco, for almost two decades of setting the standard for how to best promote and publicize a knife company’s knives—in this case, those of Spyderco. Her ability to work with the media in terms of providing Spyderco knives, knife imagery, knife information and other materials has been a model for all others in public relations to emulate. No one has done it better.